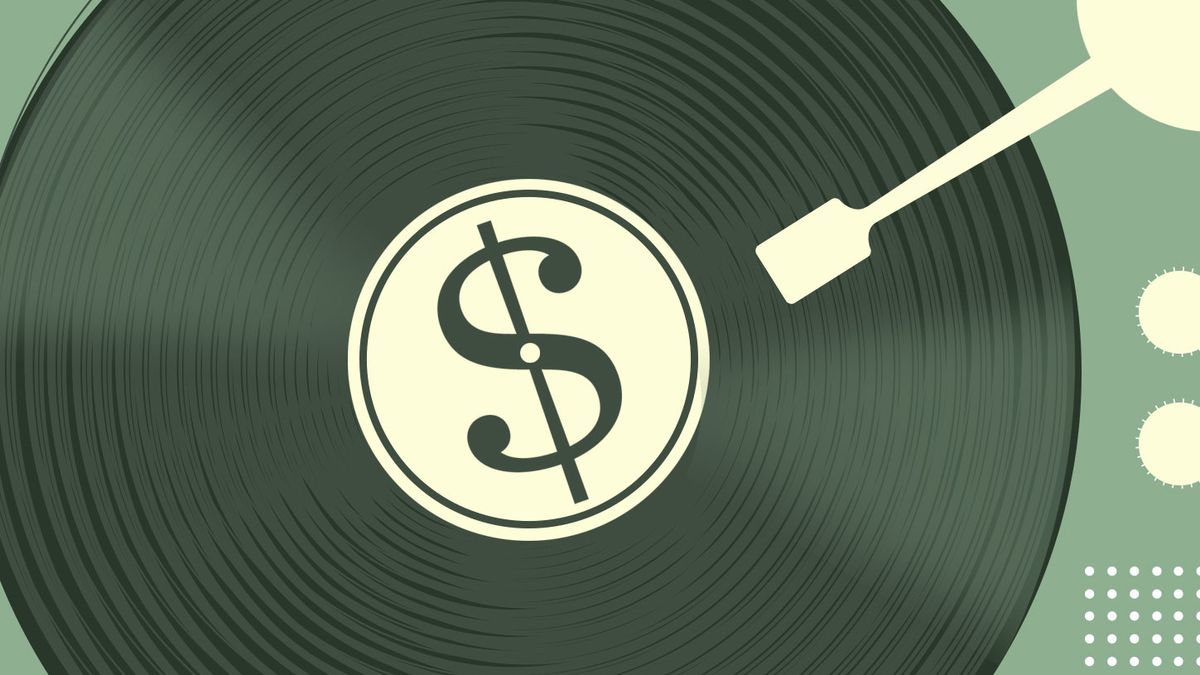 ONE BASIC RULE: the more people that hear your music, the more money it makes and the harder it becomes to track.

To help you better understand how your music makes money, here is a list of the different royalties and potential revenue sources for your songs.

This involves royalties collected when your music is streamed on an interactive streaming platform like spotify,Apple Music or YouTube.

Who regulates what we collect and how do we receive your mechanical royalty?

The mechanical royalty rate is a statutory rate set by the Copyright Royalty Board.

Why don't streams pay the same for Spotify/iTunes?

i.e If you have two songs with similar numbers like 20,000 streams they may earn differently because if a royalty is generated via stream on Spotify, the rate will differ based on whether it came from a “Premium” or Ad based subscription; or on Apple Music, the interactive streaming rate will differ on whether it was done so from a student or family plan vs. an individual plan.

Here's a list of where we collect royalties for you

These royalties are collected by a performing rights organization (PRO) such as BMI or ASCAP.

One of our local (PRO) is MCSK,